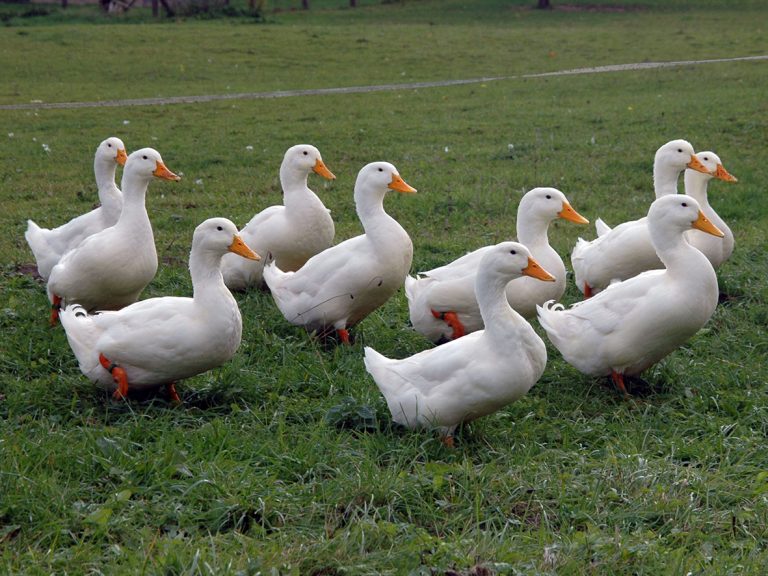 Voted on October 30 by the New York City Council, the ban on the sale of foie gras is expected to apply from 2022 onwards to all stores and restaurants in the city.

The European Foie Gras Federation – Euro Foie Gras – had strongly criticized this demagogic decision based on misconceptions [see our press release], but this ban, in addition to having no solid foundation, will also have disastrous consequences for rural activity in Sullivan County, New York.

Indeed, this is where the two largest foie gras farms in the United States are located, La Belle Farm and Hudson Valley Foie Gras. With 380 employees and while New York City is their largest market, these two producers and Sullivan County believe that the ban places an unreasonable restriction on their business – that is, outside of the jurisdiction of the municipality of New York – and officially filed a petition with the State on December 11 to have it declared unconstitutional. If their request is successful, New York City – where foie gras is on the menu of nearly 1,000 restaurants – will be forced to overturn its decision.