Vaccination: an essential tool in the fight against avian influenza, while continuing to export 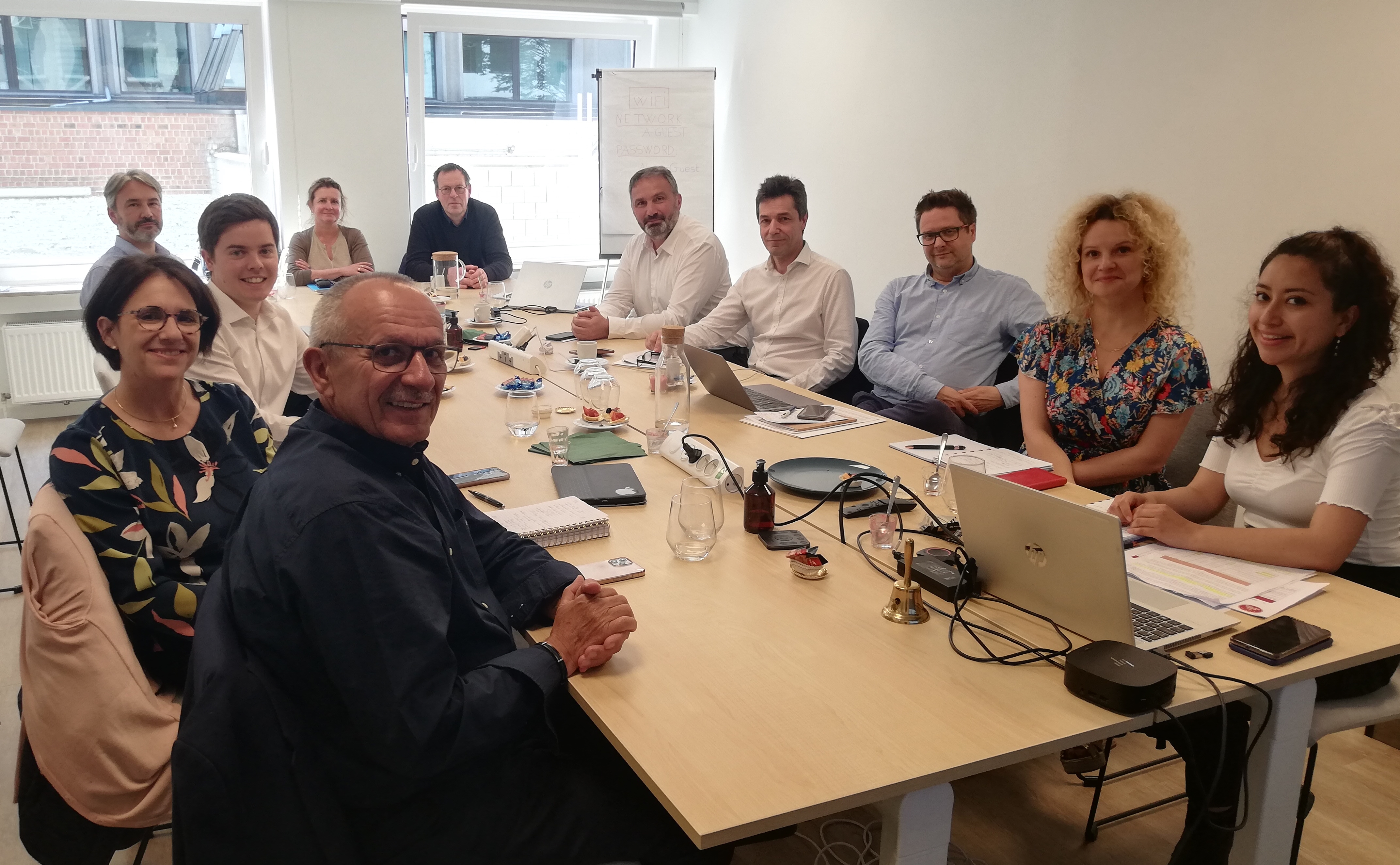 Following the success of the Circle of Foie Gras Friends, representatives of the sector met for their General Assembly. They were delighted by the presence of many MEPs at the Circle, from both producing and consuming countries, demonstrating the strong political support for the product and the breeders.

The members of Euro Foie Gras also discussed the avian influenza epidemic that has been raging in Europe for several months and which is affecting the entire poultry sector. “Vaccinate and export” is the sector’s position on the subject. Vaccination will not be a panacea but an essential tool that will complement the biosecurity and surveillance measures that are and will remain the pillars of the fight against avian influenza.

In addition, the Federation is already successfully completing the first year of its European promotion campaign. Training in culinary schools and points of sale, videos of farmers to showcase their production, publication of recipes, etc. Many actions have been carried out to make foie gras better known to citizens, salespeople and apprentice cooks in producing countries.

Working together within Euro Foie Gras is crucial in order to exchange on the challenges to be faced, to bring collective answers and to unite its voice to promote an extensive, essentially outdoor and family-based sector that contributes to the diversity of European gastronomy.