Commission Communication on the ECI “End the Cage Age”: many questions remain 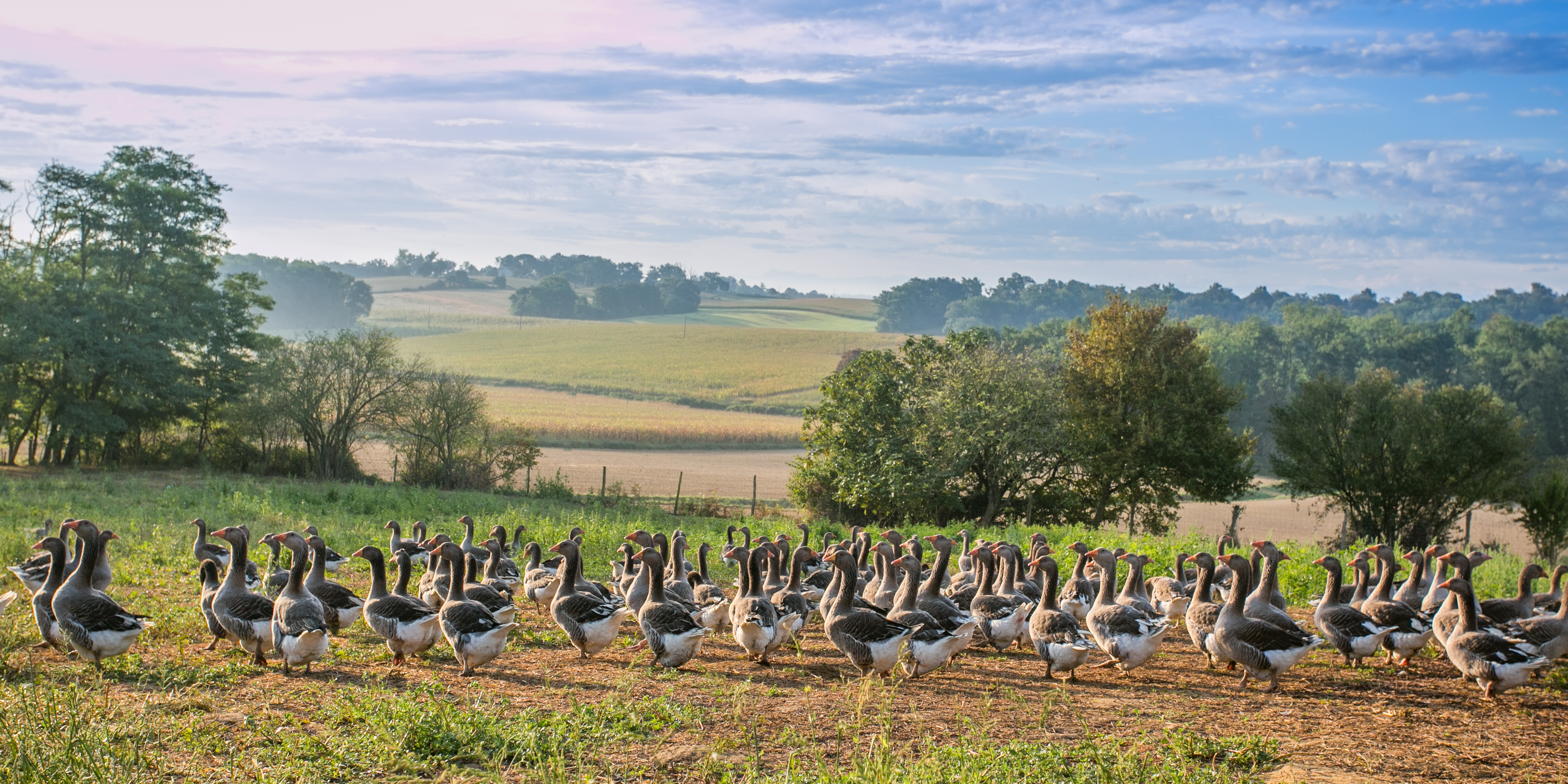 Euro Foie Gras takes note of the publication of the European Commission communication on the European Citizens’ Initiative (ECI) “End the Cage Age”. This communication, calling for the phasing out of cages for farm animals under certain conditions, raises many questions within the Federation.

First of all, the European Commission is making a strong political commitment without even defining the central term: the cage. How can such a decision be applied in the future without understanding exactly what it refers to?

Secondly, this communication was published without any prior impact assessment. This will be carried out a posteriori, and therefore after the political commitment. An upstream evaluation would have been desirable in order to better understand the impact of such a decision, which will have major consequences for many agricultural sectors.

Furthermore, the Commission announced support measures that will be granted to farmers to help them through the transition. Euro Foie Gras considers that these measures are not sufficient in view of the future repercussions for the livestock sector. Moreover, not all sectors such as poultry farming are eligible to benefit from CAP aids. In addition, some of them risk not being supported equally by their national authorities (via the 2nd pillar of the CAP for example), which would create an imbalance on the European internal market.

Finally, Euro Foie Gras has noted the Commission’s ideas in order to avoid unfair competition from third countries and to promote our European products. However, the Federation deplores the fact that, in the face of a strong political commitment, no guarantees are given to breeders regarding cheaper imported products. The obvious risk of abolishing cages is an increase in the cost of products to support the necessary adaptations. The majority of consumers could then turn to cheaper products imported from third countries, which do not follow the same animal welfare standards.

The Federation recalls that fat palmipeds are reared for 90% of their lives in outdoor areas with access to open-air runs. The animals spend only 10 days in collective housing during the last phase of rearing: assisted feeding. 120 million euros were invested to replace individual housing by collective housing systems that comply with the recommendations of the Council of Europe of 22 June 1999 (possibility for the palmipeds to flap their wings, to make normal preening movements, to turn around without difficulty…).

Euro Foie Gras remains constructive and calls on the European institutions to involve the different agricultural sectors as much as possible, including the foie gras sector, in the discussion on this subject.